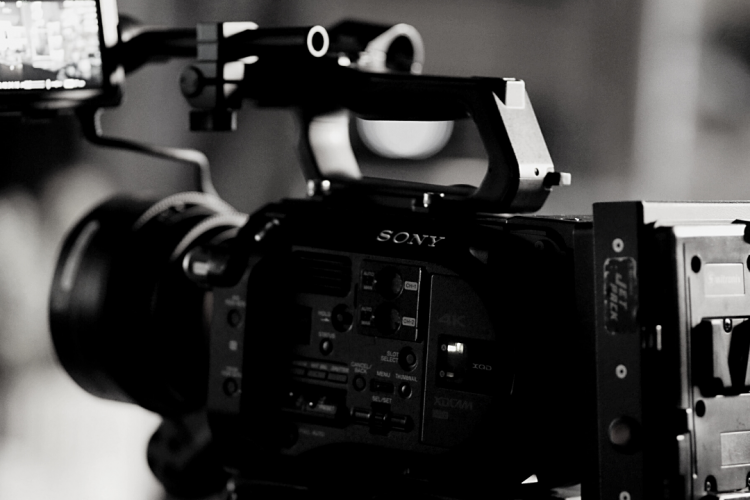 A non-exhaustive watch list on the topics of female genital mutilation, indigenous rights and issues, and child marriage. Follow us on social media for more.

The Truth about Female Genital Mutilation

200 million women have been subjected to FGC (female genital cutting) with 3 million at risk every year. This short 3-minute video explains what FGC is, the inherent health risks, and broad outlines of prevention approach.

This is an 11-minute video where the host speaks to two women in Singapore who had undergone FGC (female genital cutting). The first woman she interviewed spoke about how she felt when she found out she underwent FGC as a child and about the silence around FGC. The second woman she interviewed is an activist with Crit Talk, an organisation that provides a safe space for Malay women to talk about FGC and address the issue of consent.

How Female Circumcision is Still Practised in Malaysia – The Hidden Cut

A good starting place if you want to find out more about the practice of FGC in Malaysia. The host speaks to mak bidans (traditional midwives), doctors, and also to Dato Asri about why FGC is practised in Malaysia and how it is done.

There is a generation of children growing up stateless, and therefore at high risk of abuse. These children are denied an education and health care. This documentary explores the plight of these children and inevitable physical and emotional trauma as a consequence.

Child marriage: Why does it persist in the US? | The Stream

We tend to associate child marriage with developing countries, however this is also happening in developed countries. Child marriage is still legal in many US states. 80% involved young children marrying adults. This video is an online forum with three campaigners discussing child marriage in USA.