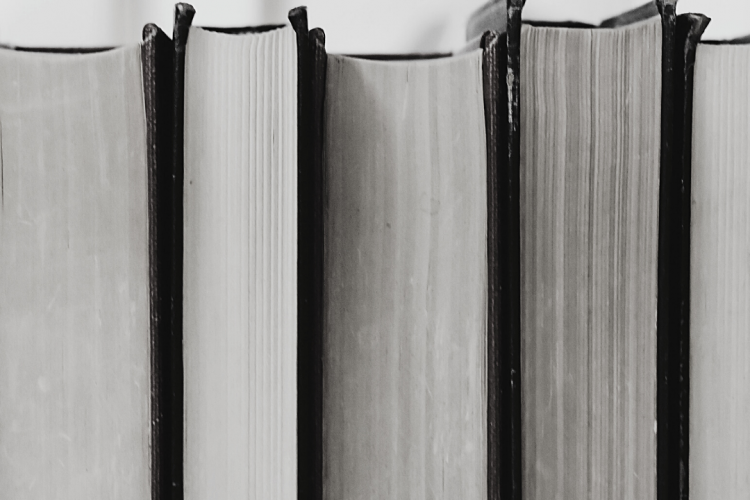 This is a collection of true stories by Malaysian refugees. You can learn of their past and their current lives in Malaysia. Behind all the sensationalist social media discussions, we must not forget they are humans too.

Desert Flower: The Extraordinary Life of a Desert Nomad. By Waris Dirie

This is the story of Waris Dirie, a Somalian model, actress, and activist against Female Genital Mutilation. When she was five, Waris was subjected to infibulation and at age of 13, she ran away from home to escape marriage to a 60-year-old man. This is her story of how she eventually came to the United Kingdom, was discovered as a model, and eventually became an activist. She founded the Desert Flower Foundation in Vienna, an organisation whose goal is to eradicate female genital mutilation worldwide.

This is a fiction book about a paranormal investigator, an ancient Indian burial ground, and…eugenics. Forced sterilization is a shameful part of American history and many Native American men and women underwent sterilisation without their knowledge and consent under the eugenics programme which became the template for the Nazi eugenics programme. This book explores that part of American history in a fictional context.

Also Human: The Inner Lives of Doctors. By Caroline Elton

The work of a doctor is extraordinary, but what does it feel like to confront death,disease and suffering daily and to carry that enormous burden of responsibility. Caroline Elton is a psychologist for doctors and she draws on her experiences of over twenty years to examine the people who make up the medical profession.

War Doctor: Surgery on the Front Line. By David Nott

David Nott is a general and vascular surgeon who has operated in some of the most dangerous war zones for more than 25 years. He writes here about his experiences in war torn countries. This would be of interest to anyone with an interest in medicine in conflict areas , and to obtain an insight into the lives of people before they became to be known as refugees.

In her third book, Waris speaks to women who have been subjected to FGM in Europe. Her investigation estimates that up to 500,000 women and girls have undergone or are at risk of FGM in Europe. At the time of the book, no European country officially recognises FGM as a reason for asylum.

We Are Displaced. By Malala Yousafzai

Malala (currently the youngest Nobel Peace Prize winner) introduces us to the stories behind the statistics. Including her own story. Read about Malala’s experiences as an internally displaced person within Pakistan; and the experiences of seven women and girls, some who still are living in refugee camps.

The Prison Doctor: Women Inside. By Amanda Brown

Amanda Brown recounts her time working in UK’s biggest women’s prison and the women she has treated. She gives you an insight into a world you hopefully never have to experience.

The Child Bride. By Cathy Glass

Cathy Glass is an experienced foster carer in the UK. She fosters Zeena, who had asked to be taken into care. But why? Why is Zeena frightened to report her abuse?Why does Zeena feel she has brought shame and dishonour to her family and community? This is based on a true story of a child subjected to forced marriage, the reasons why and the impact it has had on her.